wolf in the field

I walked the same route as I did yesterday, short because of the heat, but came back with different pictures. First I saw a rare species which I spotted a lot during the first Summer I lived here (2012), and after that never saw it again until today: the belted beauty, a moth that has almost disappeared in the low countries. I had an encounter with a buzzard that flew up right in front of me and my camera was open and ready to take a picture of an insect, which I didn't find anymore afterwards. I was able to take 2 good shots, (some more but the rest is too blurred to show) And than the wolf in the field, which is a Siberian Husky of course, but still, it delivered some nice shots. The pics are made with a Panasonic Lumix DMC-TZ80, mainly in Belgium alongside the Albert canal in Vroenhoven. 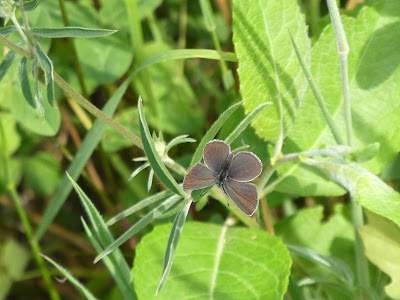 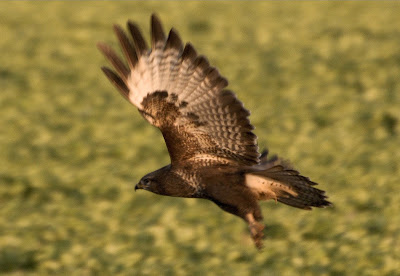 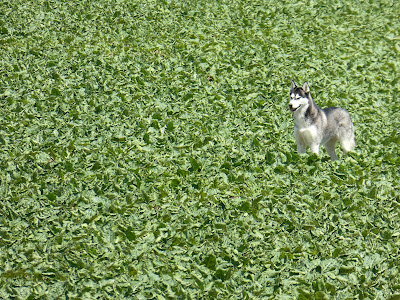 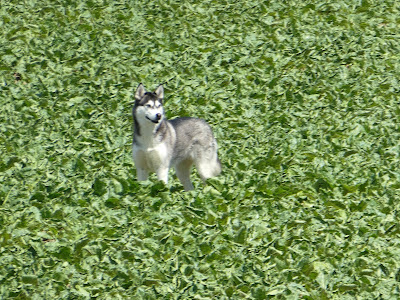 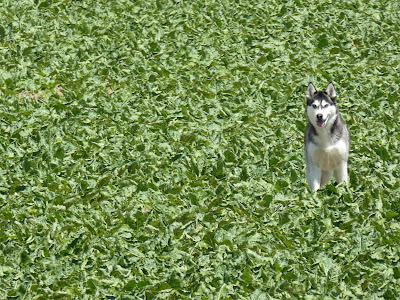 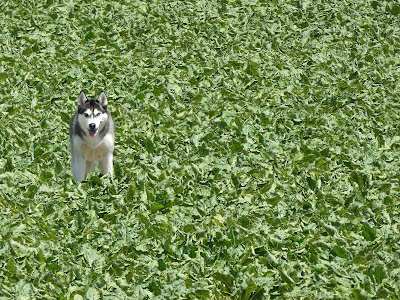